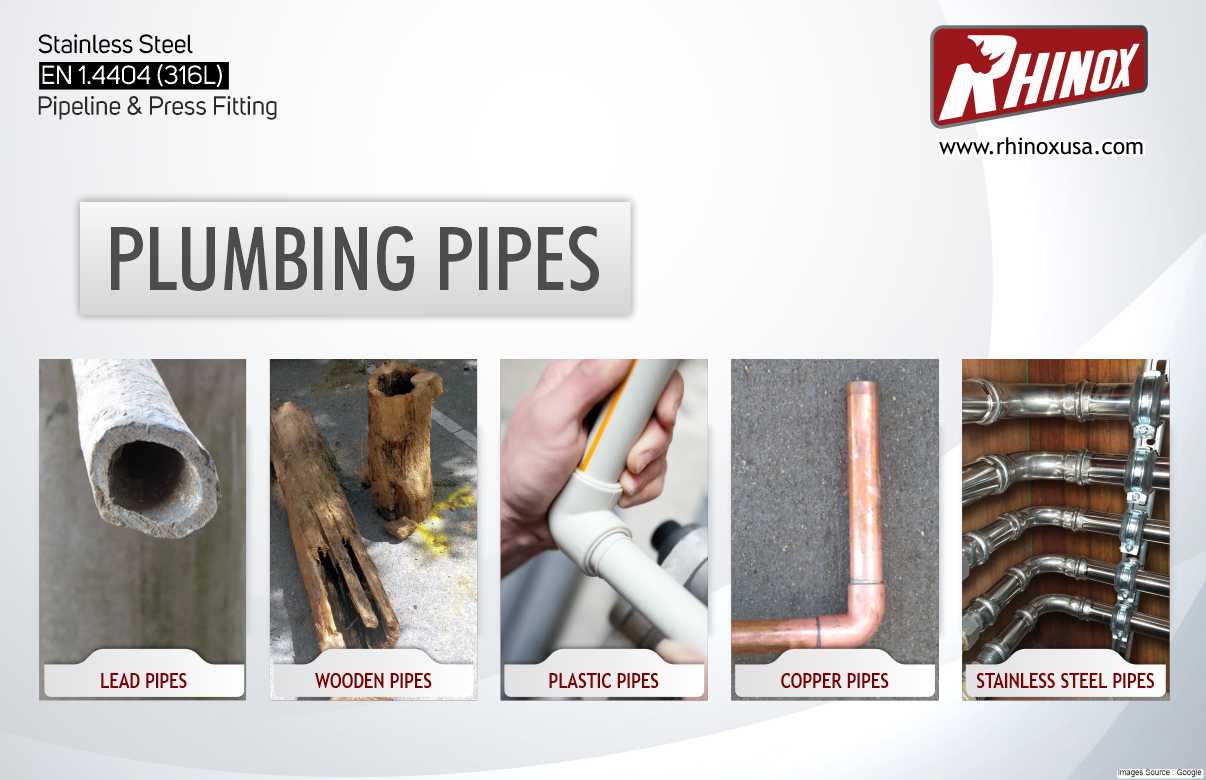 Plumbing has been a very important part of development of civilisations and played a crucial role in modernisation of cultures. Plumbing originated during ancient civilizations, as they developed public baths and needed to provide potable water and waste water removal for large number of peoples.

The word plumbing is derived from the Latin for Lead, plumbum, as the first effective pipes used in the roman era were lead pipes.

Pipes and Tubes are two basic components of plumbing, The Mesopotamians introduced the world to clay sewer pipes around 4000 BCE, With the earliest examples found in the temple of Bel at Nippur, utilised to remove wastewater from sites and to capture rainwater in wells.

Copper piping appeared in Egypt by 2400 BCE, With the pyramid of Sahure and adjoining temple complex at Abusir, found to be connected by a copper waste pipe.

Ancient Rome was the pioneer in plumbing and introduced aqueducts, Tile wastewater removal and widespread use of lead pipes. The romans used Lead pipe inscriptions to prevent water theft. Roman empire fell down caused stagnation and regression of water supply systems and sanitation for over 1000 Years. New wave of effective development came into picture 1800s in modern densely populated cities.

Most large cities today pipe solid wastes to sewage treatment plants in order to separate and partially purify the water, before emptying into streams or other bodies of water. For potable water use, galvanized iron piping was commonplace in the United States from the late 1800s until around 1960. After that period, copper piping took over, first soft copper with flared fittings, then with rigid copper tubing utilizing soldered fittings.

The use of lead for potable water declined sharply after world war II because of increased awareness of the dangers of Lead poisoning.  At this time, copper piping was introduced as a better and safer alternative to lead pipes.

Lead was the favoured material for water pipes for many centuries because its malleability made it practical to work into the desired shape.

Plastic pipe is in wide use for domestic water supply and drain-waste-vent (DWV) pipe. Principal types include: Polyvinyl Chloride (PVC) was produced experimentally in the 19th century but did not become practical to manufacture until 1926, when Waldon Semon of BF Goodrich Co. developed a method to plasticize PVC, making it easier to process. PVC pipe began to be manufactured in the 1940s and was in wide use for Drain-Waste-Vent piping during the reconstruction of Germany and Japan following WWII. In the 1950s, plastics manufacturers in Western Europe and Japan began producing acrylonitrile butadiene styrene (ABS) pipe. The method for producing cross-linked polyethylene (PEX) was also developed in the 1950s.

Copper pipe and tubing was widely used for domestic water systems in the latter half of the twentieth century. Demand for copper products has fallen due to the dramatic increase in the price of copper, resulting in increased demand for alternative products including PEX and stainless steel.

Steel pipe is the most popular choice for supply of water and flammable gases. Steel pipe is still used in many homes and businesses to convey natural gas or propane fuel, and is a popular choice in fire sprinkler systems due to its high heat resistance. In commercial buildings, steel pipe is used to convey heating or cooling water to heat exchangers, air handlers, variable air volume (VAV) devices, or other HVAC equipment.

Beyond domestic or light commercial settings, steel pipe is often joined by welding, or by use of mechanical couplings made by companies such as Rhinox that hold the pipe joint together via a groove pressed into the ends of the pipes.

Other variations of steel pipe include various stainless steel and chrome alloys. In high-pressure situations these are usually joined by TIG welding.

As long as the installation work is done professionally, both stainless steel and copper can last long enough without major maintenance requirements. However, copper may need to be checked for discoloration and localized leaks after some time. Steel is far much easier to install and this cuts down on labour cost and time. This is certainly more true when installed in press fit, where welding is not necessary.

Very often, one of the main factors of environmental impact of metals are directly related to its longevity. The other is its recyclability. Stainless steel being one of the most recycled materials (more than paper or glass), and copper can retain performance even after recycling process. 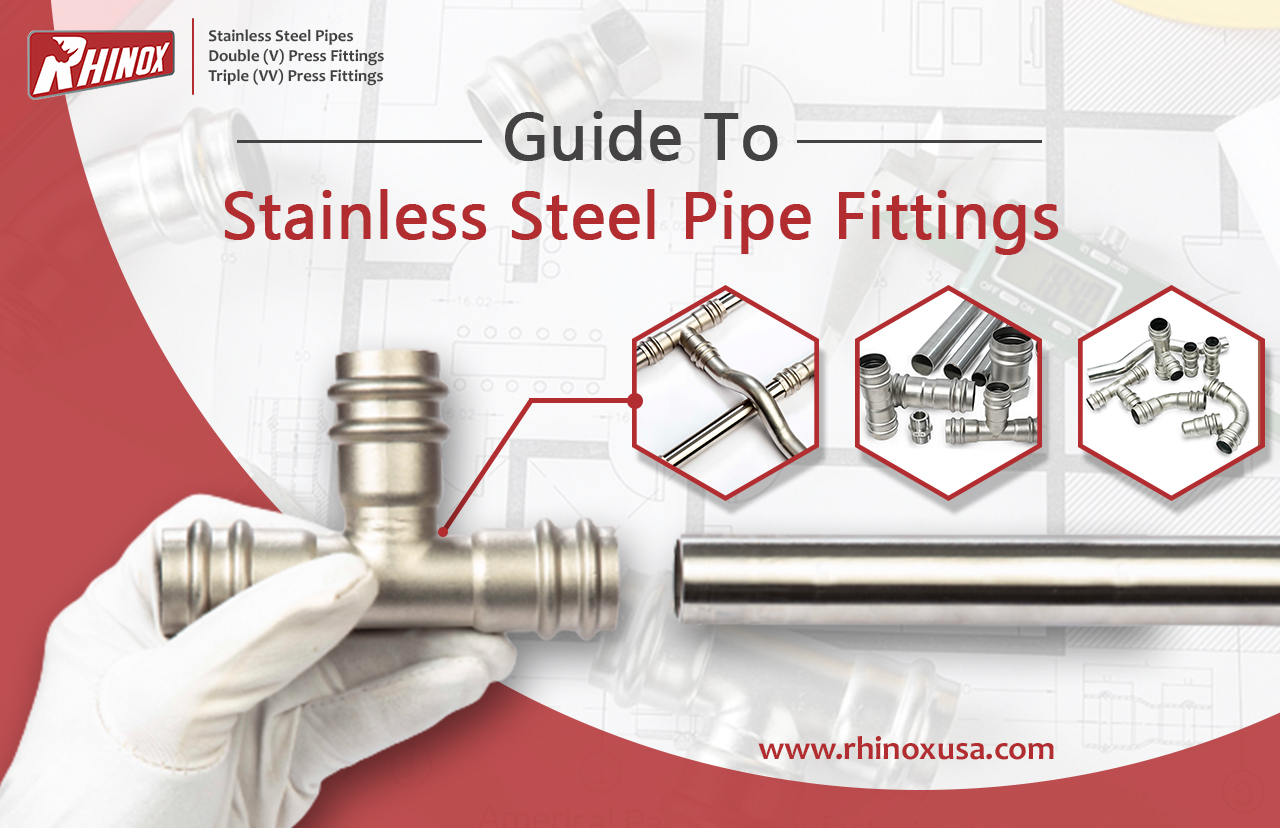 For a long time, brass fittings were primarily used in industrial and commercial applications. Then stainless steel appeared and took brass to another level. 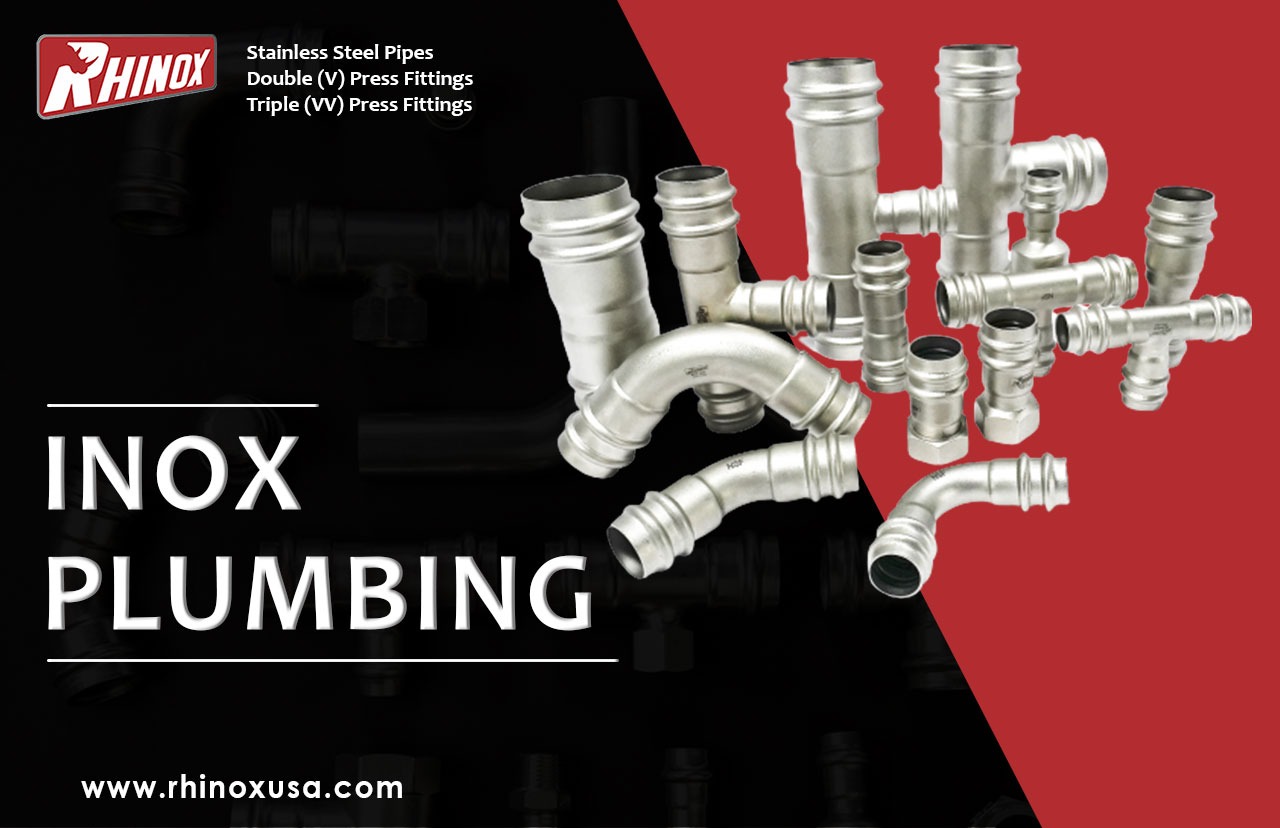 The versatile material stainless steel is made up of a steel alloy and a small percentage of chromium - the chromium contributes to the metal's corrosion resistance, a property that earned it its name. 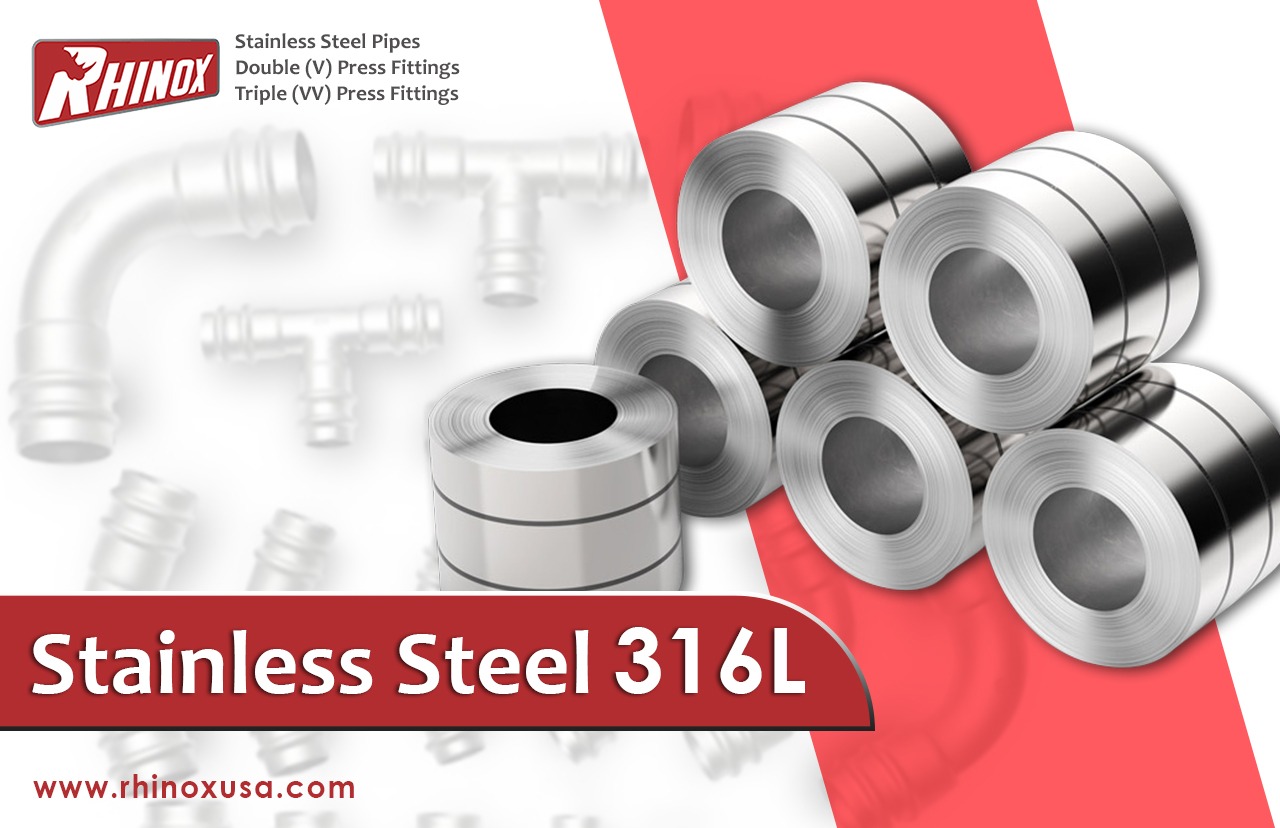 Steel is an alloy made of carbon and other elements that make it highly durable and provides strength. Steel has a great history since the beginning of the early 20th century. It has developed into many other types. For better management, steel has categorized into different classes. One such Stainless steel class is 316L.